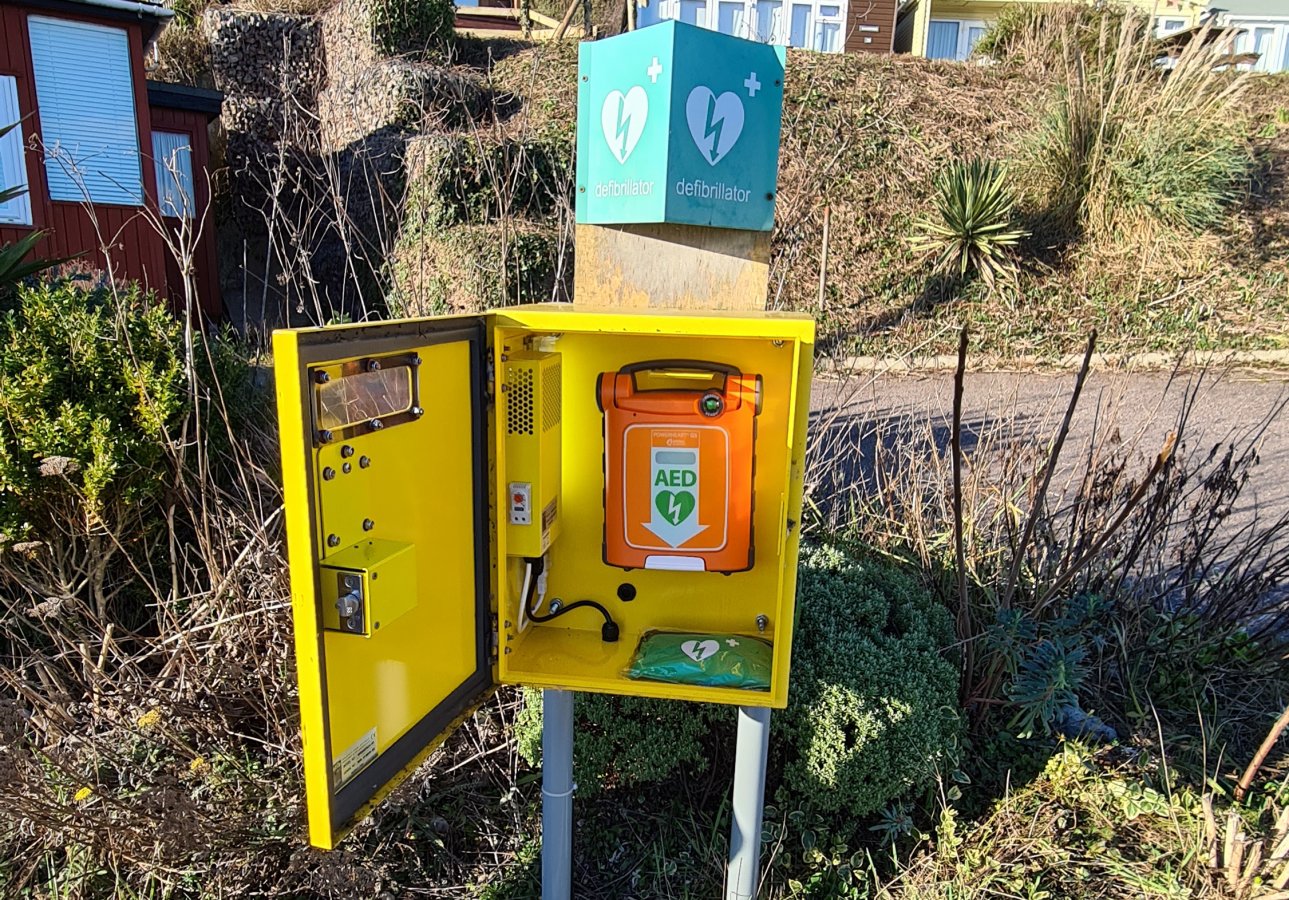 Following a street collection held by Lyme Regis Rotary Club during the Christmas period, a donation of £700 has been made to Lyme Heartbeat.

Lyme Heartbeat is run by a group of volunteers who share a vision of having a network of publicly accessible defibrillators installed throughout Lyme Regis. The group evolved from an organisation originally formed in memory of fisherman Brian Marks who died in 2015 following a heart attack. The organisation raises funds for life saving equipment with previous events including boat jumbles, raffles and crowdfunding enabling 24-hour access automated external defibrillators (AEDs) to be installed in several locations in and around Lyme Regis. The group also holds defibrillator awareness sessions for members of the community to become confident in using the life saving devices and performing CPR.

On behalf of Lyme Heartbeat, Rob James commented “We are incredibly grateful to Lyme Regis Rotary Club for their generous donation which will help significantly towards the ongoing cost of maintaining our existing 10 units. Ongoing costs include the need to replace the battery pack within each device every few years, renewing the pads after every use or if they reach their expiry date plus in the past couple of years we’ve needed to replace some of the cabinets due to corrosion”.

Each of the 10 units managed by Lyme Heartbeat is registered with South Western Ambulance Service which means a caller to 999 will be directed to their nearest device if one is required. 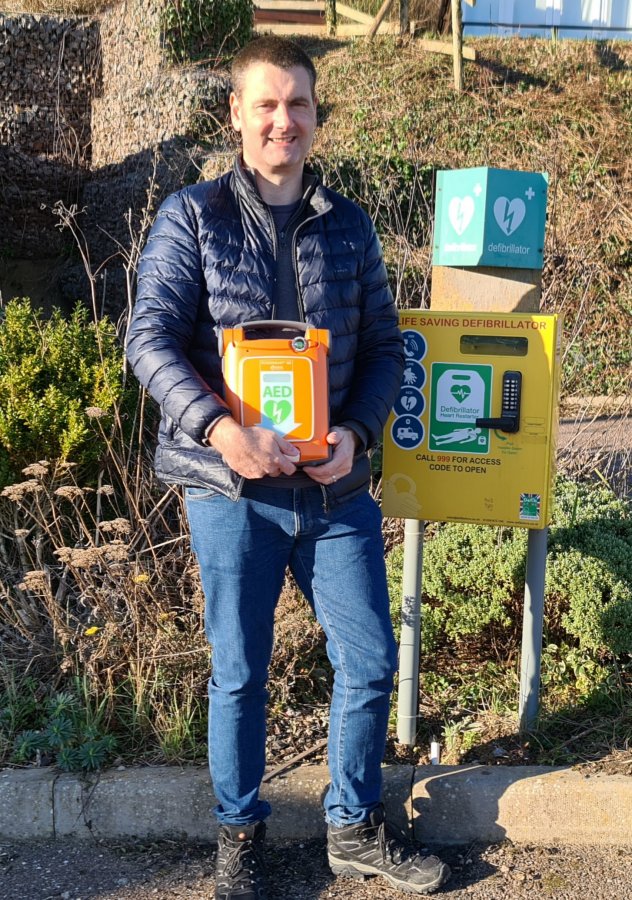